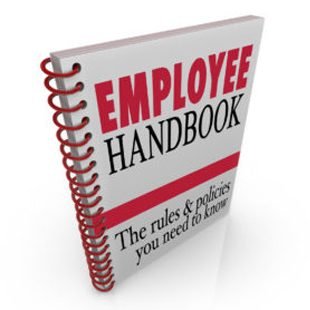 How do you react when you need to make urgent changes? It’s a question that the Prime Minister has had to address in the wake of recent allegations at Westminster.

Her new code of conduct for MPs’ behaviour, and a confidential telephone hotline to report breaches, is an excellent first step. Yet it risks falling short of addressing underlying problems.

It is easy to think that putting a process in place is the solution itself. This is rarely the case and is a trap that dooms too many change initiatives to failure. People adopt change at different levels, and level one is purely compliance. For example, if a company puts a quick health and safety process into practice, its staff will, of course, wear their hard hats to escape sanctions. Deeper change, however, needs a change in attitude: the belief that “wearing the hat is the right thing to do” becomes the new normal, whether or not someone is watching.

Individuals and companies naturally revert to process to deal with a problem. Adopting a new process has a sense of urgency and can often solve an immediate difficulty. But it will not bring the culture change where the right way to behave is embedded and ingrained in people’s attitudes. Yes, process can come first, but then we must be mindful of the need for harder work over the longer term.

The mistake is in putting all our energy into establishing process, then moving on to the next task assuming all will now be fine, and not taking the tougher, time-consuming step of watching carefully to see what happens in practice.

How to embed culture change

Without culture change people slip back to the status quo. For the new culture to become the new norm takes sustained effort over time. On ChangeQuest’s Change Management Practitioner course we look at the different levels of change required, from compliance to deeper internalisation. If you’re interested in knowing more about this, our next course is coming up in December.

One of the models covered on the course is that devised by the American psychologist Herbert Kelman, who suggested there are three different levels of attitude change. These range from the superficial to a level of acceptance that affects beliefs and motivations.

We saw the problem after the financial crisis, where it has taken the banks years to change their behaviour. We saw it again after Grenfell Tower: the idea that changing process will automatically change behaviour.

These kneejerk reactions are not enough. There must be a whole mindset shift where people change their behaviour, not just because they have been told to, but because they believe it is the right thing to do. 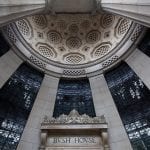 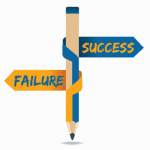