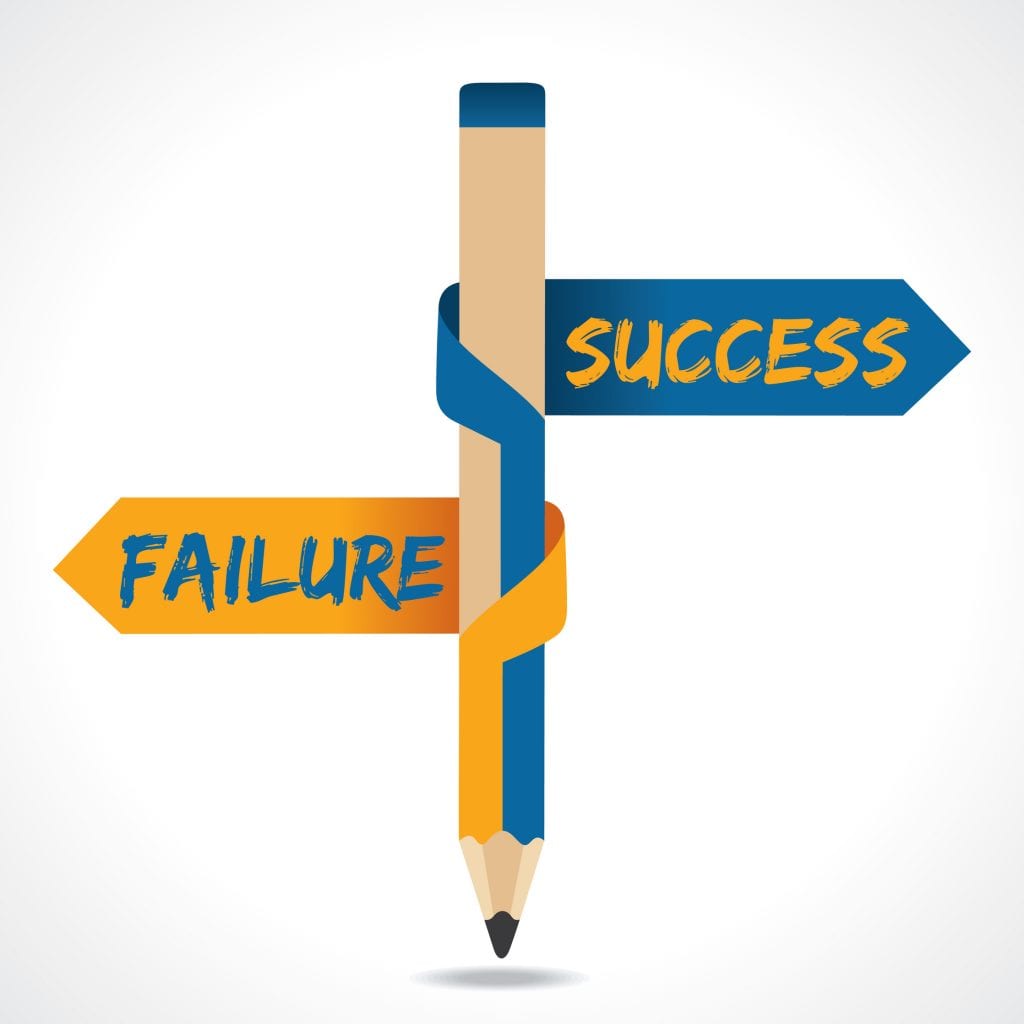 What do comedians, vacuum cleaners and Formula 1 have in common … and what have they got to do with project management?

I’ve been inspired by a Radio 4 programme about learning from past failures.

Comedians do test runs to check where they get most laughs, and according to the legendary John Cleese, they ‘learn from mistakes, more than from success.’ And James Dyson tested 5,126 prototypes before he got his vacuum cleaner right.

Converting failure into progress through lessons learned is critical to successful project management. But progress hinges on our capacity to learn from mistakes – and unfortunately, blame and ego can too often get in the way.

How can we overcome these barriers?

We can work on building resilience to the disappointments that are inevitable when trying new things. JK Rowling was told not to quit her day job by a publisher, and the first Harry Potter novel was rejected twelve times. In 1962 a Decca record executive told the Beatles: “You have no future in show business.”

We can be willing to talk about mistakes, reflect on them and learn from them. We can follow Richard Branson in approaching life not with a fixed blueprint but an experimental mindset.

The Mercedes F1 team are a great example of this mindset. After every practice session, they do a debrief to analyse what they did well and what they did wrong; they look at new methods tried by other teams and learn from them.

Their marginal improvements turn into the milliseconds that brings victory.

They continuously question what they can do better, because learning is experiential – trial and error. (Evolution works the same way, it improves the good and eliminates the bad.)

Tata Industries is another example. The company set up a ‘Dare to Try’ award, given to the best idea that failed. At first staff were reluctant to admit failure, but there has been a culture shift from “I want to hide it” to “I want to share what I did.”

Project management and change management are often about looking at weaknesses to turn them into strengths. Attitude to risk is also a key factor, and it’s true that the public sector is generally cautious about experimenting.

Building in feedback loops helps to demonstrate progress, as does setting clear, achievable goals. When working with public sector clients we also stress how people and organisations cannot learn if they deny mistakes and failures.

Instead, we have a “growth” mentality – people don’t fail because they’re dumb but because they haven’t tried hard enough yet or learned enough yet. Convince your teams of this, and they will seek out even more challenges!

As we start a new year, it’s good to pause and reflect on project lessons learnt – what worked and what didn’t over the past 12 months. Do so, learn from it and you’ll be stronger for all that 2018 brings.

Find out more about making your organisation stronger here. 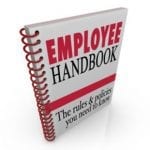 Can process alone change mindsets and behaviours at Westminster?Change Management 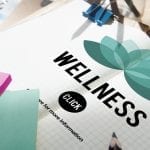 Wellbeing – the key to successful projects and changePeople Skills