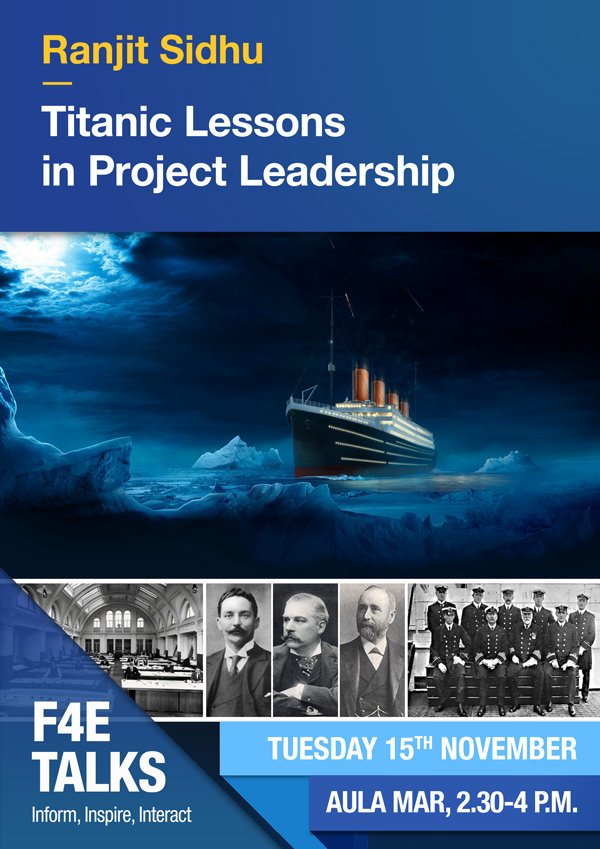 Last week I was in Barcelona, at the headquarters of Fusion for Energy, the EU body managing Europe’s contribution to the ITER project – the biggest international collaboration in the field of energy. I’d been asked to present and share some of the insights from my Titanic Leadership book.

There was a lot of enthusiasm in the room and keen interest in the topic. Not just from the group in front of me, but those from other countries that were ‘virtually’ connected to the event by video. We live in times of amazing technology, but also have to deal with such a fast pace of change. It feels like we are a world away from the seemingly quieter more stable times when the Titanic was built. But that is not the case at all. There are striking similarities between that time and now.

There was a real sense of major transition at the turn of the 19th century, with new technology changing life for ever. Industrialisation had improved lifestyle, people were living longer, and there was pioneering use of telegraph and radio technology, engineering developments, and large scale emigration from Europe to America.

It was coined ‘the golden age’, and the speed at which science and technology was making things possible, that had previously been impossible, was staggering. What was happening in shipbuilding was groundbreaking stuff – the space race of the day.

It’s easy to think of the Titanic as a ‘building’ project, but my perspective on the story is on the people and leadership aspects – the power dynamics between the key stakeholders, lack of communication and team effectiveness, the hierarchical culture, and the underlying perceptions and biases that got in the way of effective decision making throughout the building of the Titanic and during its fatal maiden voyage.

There wasn’t just one major error. There was an accumulation of errors linked to:

These issues still occur in today’s world, and as the audience related their current experience to what happened on the Titanic, there were some great ‘aha’ moments occurring. These reflections triggered interesting questions and discussion.

Kevin Baker, Head of Project Management at Fusion for Energy, commented “It was interesting that every one of us took away something from the talk. Although the Titanic story dates from 100 years ago, in a very different world, we can still learn lessons from the past.”

Whilst everyone at this presentation came from one company, the group was still very diverse. Attendees, physical and virtual, were from different business areas such as general management, project management, technical specialists, and administration. They came from different countries, and their wide ranging experience and contexts meant that they viewed the issues from different perspectives. It is really valuable to take the time to come together to discuss relevant challenges. Doing this using a historic backdrop offers just enough distance from today’s live project issues. 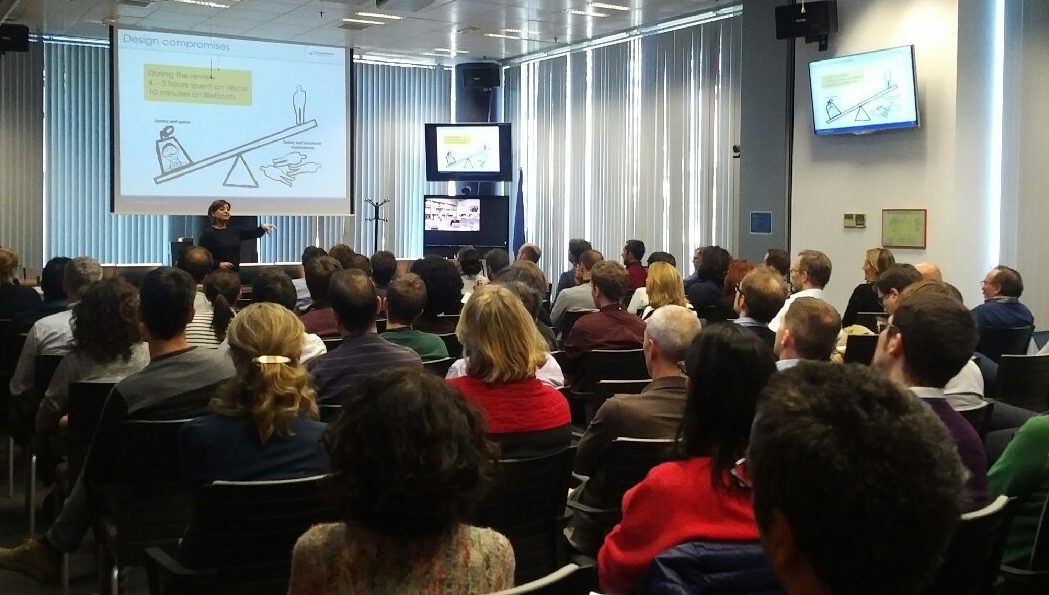 The session helped start discussion in terms of what these lessons from the Titanic mean to them and how they can be applied to their work. One of the questions led to considering if they were to pick one of the above problem areas to address as a priority, which area would it be? They intend to continue these discussions further within their project teams.

Which of these areas would you choose to focus on to benefit your project? 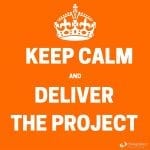 5 ways to stay calm and deliver the projectProject Management 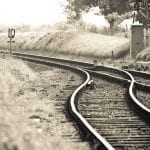