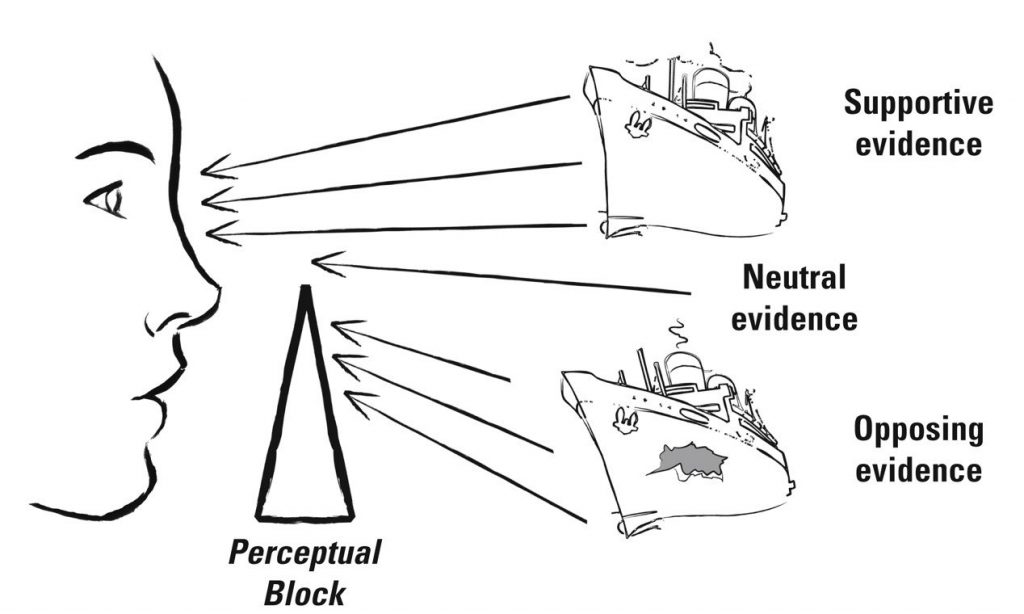 A few days ago, I watched some of Clare Balding’s TV game show –they showed clips of an experiment, with people buying fruit and vegetables at a busy market stall. The experiment highlighted how easy it is to miss what goes on right in front of our eyes. At one point, they swapped the person selling the fruit and veg half way through a transaction, and it’s surprising just how many people didn’t even notice.

Daniel Kahneman explains in his book Thinking Fast and Slow –”intense focusing on a task can make people effectively blind, even to stimuli that normally attract attention.” The shoppers in the above experiment were so focused on their own task that they completely missed what was going on in front of them.

Our minds clearly don’t work the way we like to think they do. Our brains are constantly making mental shortcuts to process data quickly and, as a result, much of the information around us gets filtered out. This has its plus side of course – it means you’re able to handle complex problems and deal with incomplete information to find solutions, even when you don’t have time to analyse the situation in depth. Think of it as the brain using a rule of thumb or making an educated guess to bypass some of the work involved. It’s a very efficient way of working, but it has its downsides too.

This is how biases set in. For example, the confirmation bias is a tendency for people to seek and notice only information that confirms what they already think – a case of people ”hearing what they want to hear” and ”seeing what they want to see”, even when contradictory evidence is in front of them. This is obviously not helpful in objective decision making.

I’m sure you are aware of how strong the perception was that the Titanic was unsinkable. Fuelled by hype and marketing, this perception kept growing stronger. Increasing numbers of people bought into this and ”group think” had clearly set in. Even when several design changes meant some key safety features had been compromised – and the sister ship, the Olympic, had had three accidents– the idea that Titanic could sink was unthinkable.

When the unthinkable actually happened, it was such a shock that there was a delay in responding. Even the crew, who carried out orders to launch the lifeboats, doubted that anything serious would happen. The normalcy bias is similar to being in denial; it led to passengers being reluctant to accept there was a problem, even when they were in the midst of it. People held onto the idea that this was impossible, and tended to interpret warnings optimistically, looking for any signs which would justify them thinking the situation was normal or less serious. That’s why, although each lifeboat had a capacity of sixty-five people, only twenty-seven were lowered into the first, and the first eight lifeboats left half-empty.

There is not a lot we can do about our brain taking mental shortcuts – much of the time this is very helpful. But recognising that this happens, you can watch out for it on your projects. Get the team to think about a wide range of what-if scenarios to help everyone challenge common assumptions and biases. Encourage a culture where the team are comfortable questioning decisions and exploring multiple perspectives. If you tend to work alone much of the time, find a trusted colleague, peer, advisor; someone who can review your work and you can discuss ideas with.

These suggestions may mean it takes a little longer to get the work done, but the output will be of a much higher quality.

More on how different biases and perceptions affected decision making for Titanic, can be found in Titanic Lessons in Project Leadership. 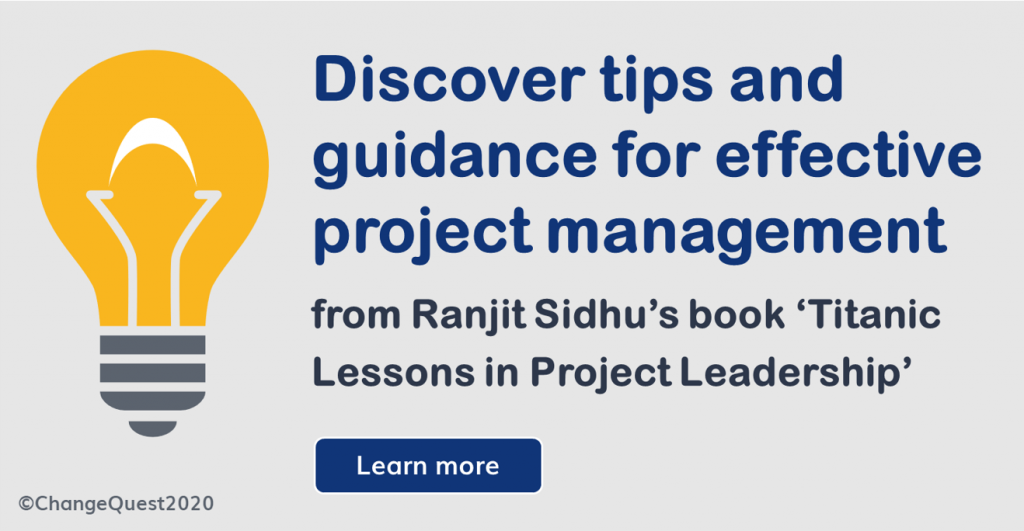 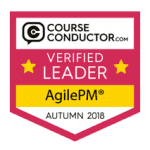 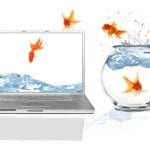