We‘d all like to believe that strategic change within an organisation is always done for valid reasons: to improve efficiency, to lead the way in new technology, to take advantage of new opportunities. Whatever the driving factors are, there is (or should be) a fundamental belief that the end result will transform the business for the better.

All too often though the realities of organisational change result in a lack of enthusiasm for the change, damaged morale and disgruntled employees. And one of the key reasons for this outcome is a failure to involve people early enough in discussing and planning for the change. 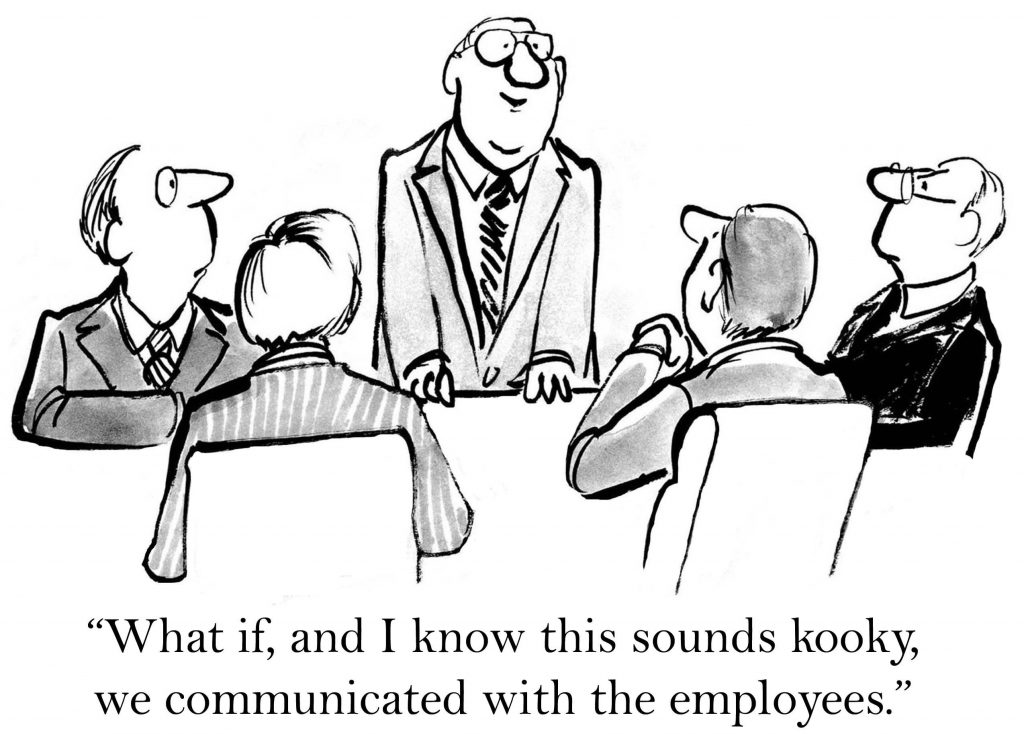 All too often, too, the change is simply imposed from on high in a top-down hierarchy – failing not only to engage people in the change so they understand the benefits but also missing out on the ideas and solutions people might come up with if allowed to participate at an earlier stage.

Yet still, time and again, we see strategic change imposed and the people affected not involved or not involved early enough – organisations really are missing a trick here. Let’s have a look at some of the issues….

When strategic change is imposed on people without involving them in the discussions, reasons and negotiations driving the change then it can be actively resisted. That resistance can damage the best laid plans and prevent the effective introduction of transformed ways of working – to the detriment of the organisation as a whole and to the detriment of individual morale and motivation.

Forcing through change without listening to concerns or harnessing ideas from all levels will break the trust in the relationship between the people in the company and those leading the company. Once that trust is broken it is hard to rebuild. 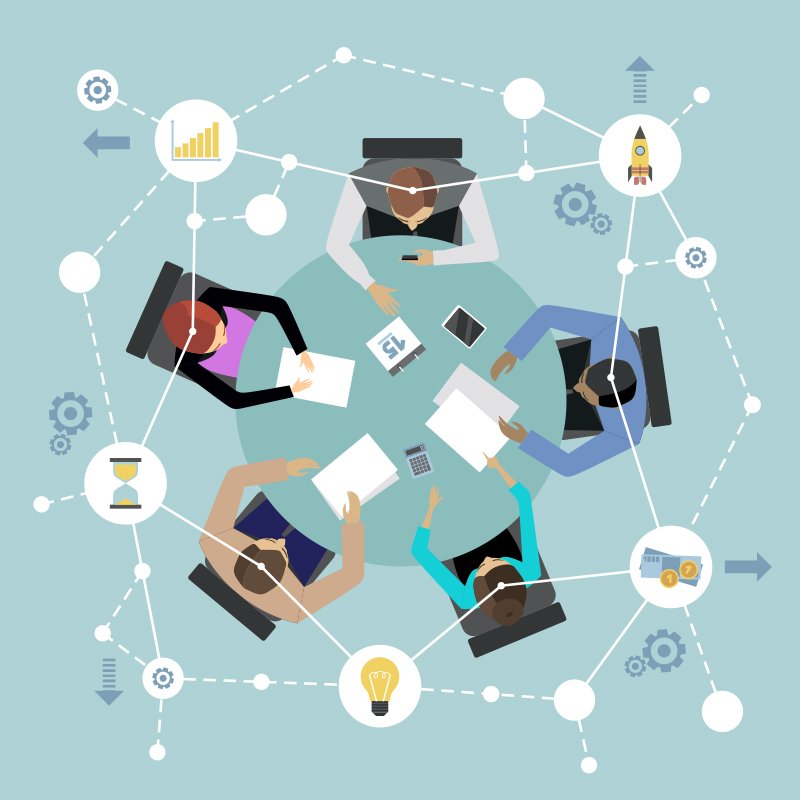 When people at all levels affected by organisational transformation are involved early in discussions, then those people at the “front line” are able to explore, discuss and negotiate solutions. This type of participation means solutions come from within the groups impacted, and so have a much higher chance of being successful for that very reason – they have been devised by the people most closely affected.

When all employees are allowed or, even better, encouraged to debate the issues, provide ideas and communicate concerns – and given enough time to participate – then the need to change often becomes widely accepted and understood. It consequently becomes unnecessary to force through the strategic change.

Clearly this level of inclusion avoids the resistance so commonly seen in organisations when strategic change is underway. It takes the people who could have actively (or even passively) opposed the change and converts them into ambassadors. Ambassadors who work daily on the front line, who talk the language of their peers and truly understand the concerns of the people they work with.

Of course, the world of business is rarely a perfect world and many organisations would like their people to participate in decision-making when it comes to complex change. They would value their input and ideas and know that the best ambassadors for change are those people who understand the arguments for and against and have come to realise that a transformation is needed for the business to thrive.

The real world can sometimes scupper the best intentions. Competitors can gain an advantage by releasing new products or using new technology, which can add time pressures to implementing strategic change that weren’t in the plans. And without the time to get everyone involved organisations can miss out on the benefits.

Dealing with the consequences of imposing change

When organisations have no option except to impose a major change (such as complying with regulatory or legal requirements), it is still possible to reap some of the benefits of early involvement and compensate for the imposed change by making a sustained effort afterwards to:

All organisations, at one time or another, can make a decision or do something that makes their employees unhappy; but it is how they deal with the after-effects that marks out a truly concerned organisation that wants to solve problems, and that cares about, and values, it’s employees.

Organisations may be committed to being caring and considerate employers but it isn’t always easy when there are commercial and other pressures to contend with. Yet when faced with the challenges of organisational transformation it is by setting the goal to involve people fully from the earliest stages that it is more likely that goal will be reached. This is what Herbert Kelman the American psychologist suggests is critical for success for any change project in his simple, yet effective, model: know what level of inclusion is the aim from the outset.

There are clear disadvantages to imposing strategic change and clear advantages to involving people from the start, but external pressures can lead to businesses disregarding these advantages and driving change forward regardless with no thought about change management.

Whilst this could be a short-sighted view there are ways to compensate afterwards for imposing change.  However, it would be interesting to consider whether organisations could benefit more in the long-term by ignoring external pressures, where possible, rather than by compensating after the event. 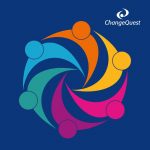 What are facilitation skills and why do they matter?Change Management, Facilitation Skills 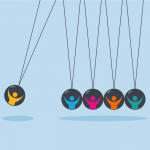