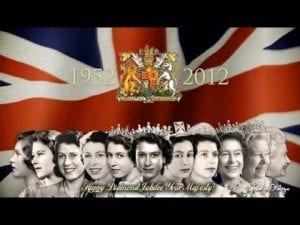 This week with street parties occurring up and down the country, stalls and stores everywhere are awash with commemorative plates, printed tea towels, stamps, and flags – all marking the Diamond Jubilee of both a cultural icon and probably the biggest un-trademarked brand in the world. After 60 years in service, the Queen is one of a few people who can be deemed both a brand and truly global cultural icon. I say true icon because some believe the “Icon” has become overused and diluted in today’s celebrity/pop-cultured world.

The royal family are colloquially referred to as “the firm”. They may be a small family-run business but this brand is by no means small. They are worth more than some of our biggest supermarkets combined, bringing more than £26 billion worth of economic benefits to the UK.  And at the helm of this ”firm”, has been the same CEO for 60 years. She has experienced many changes, and continues to break new ground and dismantle walls of archaic traditions, to adapt and thrive in an ever faster changing world. At the time of the coronation people marvelled at being able to watch it on black and white screened televisions. Today the Queen has a presence on Twitter and Facebook, and even enjoys playing on the Wii.

In a recent interview with Katie Couric of US ABC television, Prince Harry said the Queen “has managed to get the family to move with the times and I think that’s incredibly important. You can’t get stuck in an old age situation when everything else around you is changing”. It is easy for us to get caught up in “this is the way we always do things around here”, especially given the day to day pressures and demands made on our time. But we also need to keep an eye on what is going on around us, to recognise changing trends and outside forces, so we can keep changing and adapting in a timely way.

The marking of the Diamond Jubilee is a great opportunity to step back and think about the changes that are going on at the moment.  How are you adapting to the changes around you?

Next week I’ll talk about what can get in the way of making change happen. 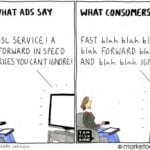 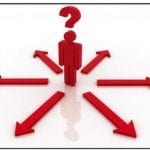