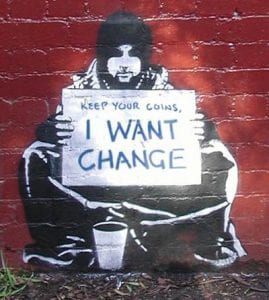 There was a time that phrases such as “you can bank on it” or “you can take that to the bank” signified an assurance of confidence. Today I don’t think these would elicit the same emotional response.  The banking sector has constantly been in the news over the last decade, and each time there is talk about this or that change being needed. We’re still waiting to see any evidence of the changes occurring.

Sir Mervyn King, the Governor of the Bank of England, has recommended “real change in the industry culture. That will require leadership of an unusually high order and changes to the structure of the industry”.

To change a culture, it’s useful to understand the characteristics of the culture you are in and how it has been created. Usually this comes from: the values and working practices of the workforce and its leaders.

Changing organisational culture isn’t straightforward, and is far from a single-strand activity. Aspects to be considered include:

So if we are going to see cultural change, many or all of these need to be addressed. It will of course also help to be clear on what the culture should change to.

Ultimately there has to be the will to change from the leaders of these institutions and the motivation has to be greater than the reasons for not changing. Up until now the banks have not had any real reason to change as it served them well to carry on as they were.

Those in positions of power that are trying to bring about change must first understand what motivates those involved, and consider how this can be influenced. 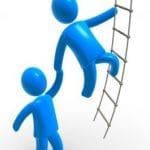 Why we sometimes need a helping handChange Management 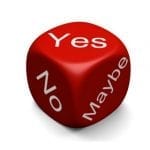