This article explores the relationship between empathy and assertiveness, showing how they can combine effectively to offer a route to more consistent success in project and change management.

If you want to organise a team to get something done, which is the most important quality? Empathy or assertiveness?

Probably the majority of people would most readily identify assertiveness as likely to encourage positive activity and produce fast results; but does showing empathy conflict with assertiveness or strengthen its power?

People are at the centre of the quest to ‘get things done’, and this has led to an increased focus on people skills; but take this a step further and it becomes obvious that people cannot be separated from their emotions, so the ability to be aware of and understand emotions is firmly at the heart of successful project and change management. 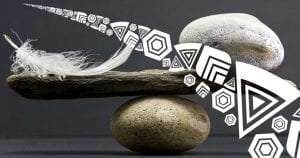 Successful project managers need to develop people skills to understand both their own emotions and those of others. Empathy, or ‘the ability to understand and share the feelings of another’, is needed to achieve all of these things, but to what degree is assertiveness needed? Is it possible to drive through organisational objectives while focusing on the feelings of individuals?

Considering what those involved may be feeling is critical at each and every stage of the project lifecycle. Whether we consider stakeholder and sponsor relations, risk and opportunity management, or the selection of success measures – all are affected by the emotional state of those involved. Establishing the right relationships to enable people to communicate their views is particularly important during the project initiation phase. During this critical time, any misunderstandings could sow the seeds of project failure, rather than preparing the ground for project success.

The dangers of giving project initiation inadequate attention have been well documented. Project professionals understand that the ‘just get it done’ approach can be counterproductive and that ensuring a common vision from the start is essential before any work is started. What is less often discussed is the emotional environment in which the project manager is trying to gain this common vision. Whether it’s setting out on an expedition, writing a thesis, or skiing down a slope, one thing is clear –it’s starting off that is the hardest.

Once something is set in motion, it gains a momentum of its own; but at the start, emotions are running high with a mixture of, excitement, apprehension, uncertainty and perhaps even fear.

Within this climate, the project manager needs to assert the project’s goals and gain support across the project team and all stakeholders. In many cases, stakeholders may appear ‘difficult’ with very varied priorities and requirements, and the project manager may not have immediate access to all the information that’s needed to produce a plan, so a sense of frustration can build up before the project has even got off the ground. Anyone who has ever fallen into a misunderstanding, and upset someone unintentionally, knows that communicating can be a risky business! It helps to have an awareness of your own thoughts and feelings, but also to be able to consider what other people may be experiencing.

We tend to quickly make assumptions about what people are thinking about us and our project, our brains are continually trying to interpret things, but we don’t always get it right. Much of the conflict that particularly threatens projects in the fragile early stages could be reduced if project managers were able to empathise with the different stakeholders’ positions and understand their perspectives before presenting another option. This really is where the relationship between empathy and assertiveness is so important, in that the key difference between assertiveness and aggressive communication is that assertiveness takes into account the perspective of the other person.

Communicating for results needs a careful balance of both empathy and assertiveness. Dr Stephen Covey in his book ‘The Seven Habits of Highly Effective People’ makes the observation that, mostly, people don’t listen – they just take turns to speak. Asserting our own views and experiences tends to be more interesting than really listening and understanding others. However, we all like to be listened to and understood and we ‘warm’ to those who appear to understand us. It is trust and empathy that are important in achieving and sustaining the relationships that will endure the challenges that a project lifecycle presents.

Rapport is an important part of this, creating the mutual understanding that is essential to consolidate project requirements, processes and key performance indicators. Rapport is critical when working in a project environment, as it includes the capability to see something from another perspective – vital when dealing with multiple stakeholders. Many people make the mistake of assuming that you can only have rapport with someone you like, whereas rapport isn’t to do with liking, but reflects how people connect with one another.

Mehrabian’s research on communication in the 1960s tells us that, in situations where people are talking about their feelings or attitudes, just 7% of communication about feelings and attitudes is carried in the words we speak; 38% is tonality and 55% facial expression. Rapport is established mainly through these aspects of non-verbal communication that go deeper than words. Establishing rapport is really about listening to other people –that is, listening with a view to understanding their perspective, even if you are unable to agree. It is only once we have established rapport, that it is possible to influence effectively, rather than simply to dominate or manipulate. These latter techniques tend to have short-term effects, so would store up problems for a project if relied upon during the initiation stages. By contrast, empathy has the power to build rapport and consolidate a team, laying the necessary foundations to influence through effective assertiveness, even with controversial topics or potential conflict areas.

It has been a popular view that being ‘good with people’, or being able to empathise with the differing perspectives of others, is an inherent skill rather than something that can be learnt. This is not the case, and empathy can most certainly be developed as the essential core of behavioural competence and the source of effective assertiveness.

A major bonus of embarking on this sort of training is that it offers exponential benefits across every area of life. Assertiveness is undoubtedly core to the art of getting things done, but an assertive approach that is based on an empathetic understanding of the needs and perspectives of all those concerned will sustain sound relationships to endure the frustrations and conflicts that beset a project at every stage of the lifecycle. 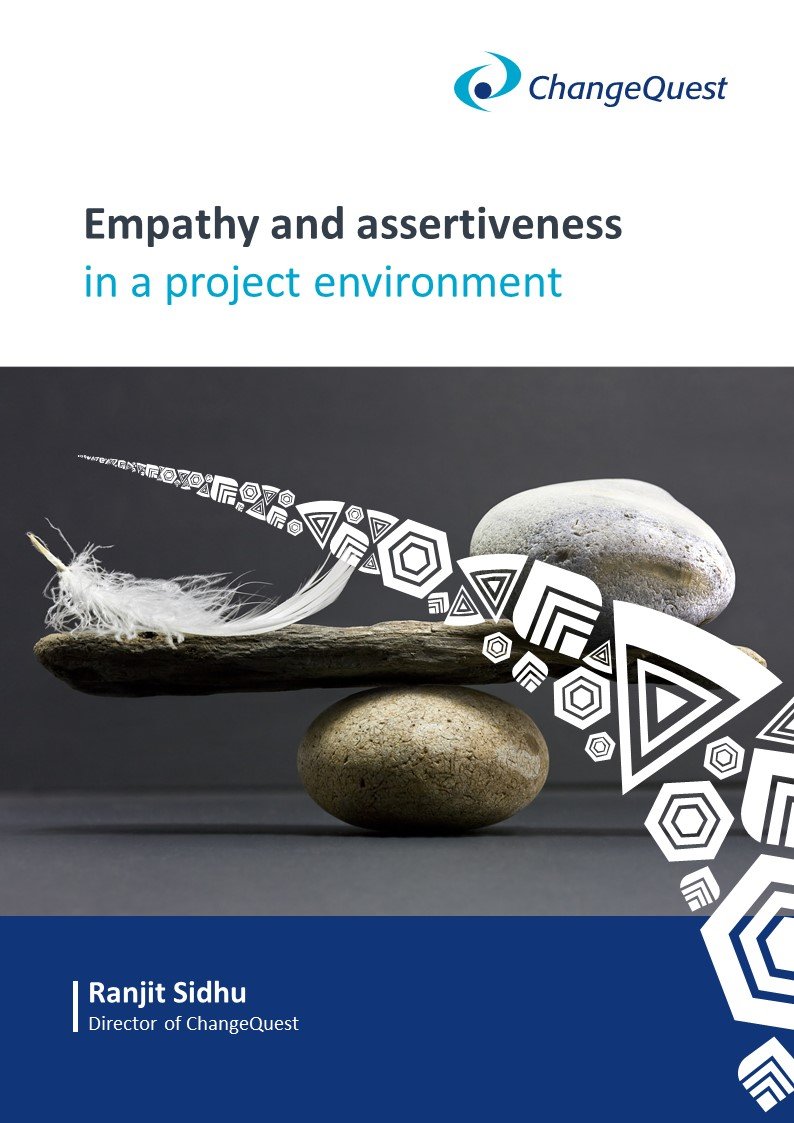